Season summary for my food garden in Ballarat (Victoria), Spring 2022.  This is mainly of relevance to food gardeners in the Ballarat area, but it might be a useful comparison for those living further afield.

If I were to describe this year’s spring weather in a single word it would be “Chaotic”!  Yes I know, spring weather is often chaotic, but I am talking about extreme chaos.  September was cold and wet with overcast drizzly conditions, which was followed by a brief burst at the start of October of well above average temperatures resulting in the grass beginning to grow vigorously a full two weeks earlier than average (normally in Ballarat the grass begins to grow in about the second or third week of October).  This was then followed by extreme wet weather for the rest of October, finishing with both extreme cold and wet weather in November.  While the November maximum temperature was well below average the minimum was above average (due to extended cloud cover that trapped the heat in at night).  Yet despite the warmer than average November nights there was a late frost on the 16th of November.  While very mild it was the latest frost I have ever experienced in my garden in over thirty years.  Combining this late frost with double the average spring rainfall, lower than average maximum temperatures and the hot weather  spike in early October and well, you got weather chaos!

The chaotic spring weather made for a poor start to the growing season with a lot of vegetables doing poorly and some crop failures.   Some highlights (both good and bad) were: – 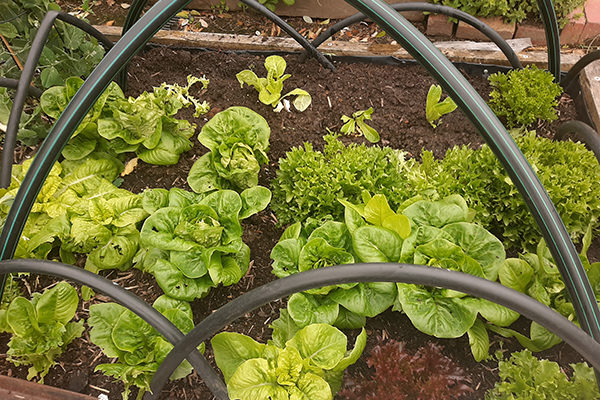 Best ever spring crop of lettuces, which I partially put down to trying some new varieties. 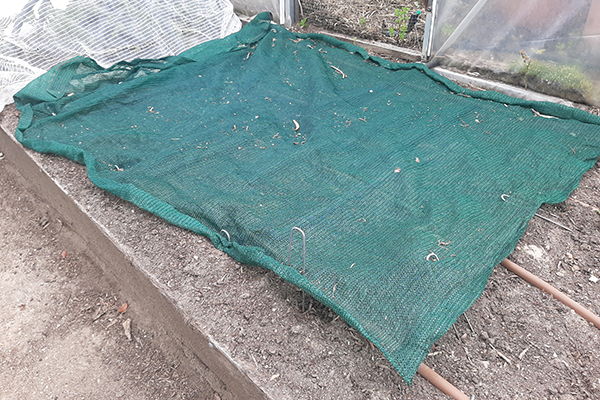 My first two carrot sowings failed, something that has not happened for over a decade.  Though this third crop appears to be going OK.  I always cover my germinating seeds with a protective cover of shadecloth.  For more information on this method see: Germinating Carrots Using A Protective Cover. 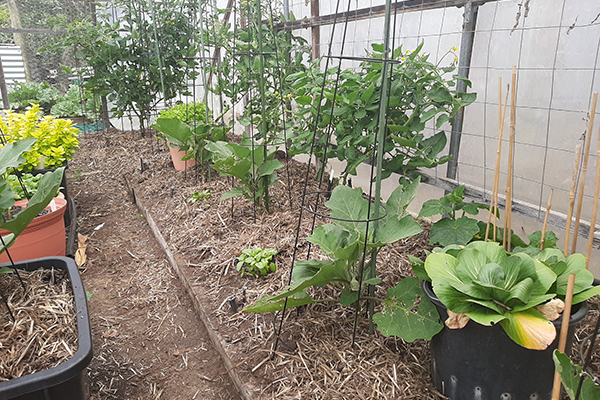 The greenhouse eggplant, tomato and capsicum plants are all doing well, though they are a little smaller than I would expect for this time of the year. 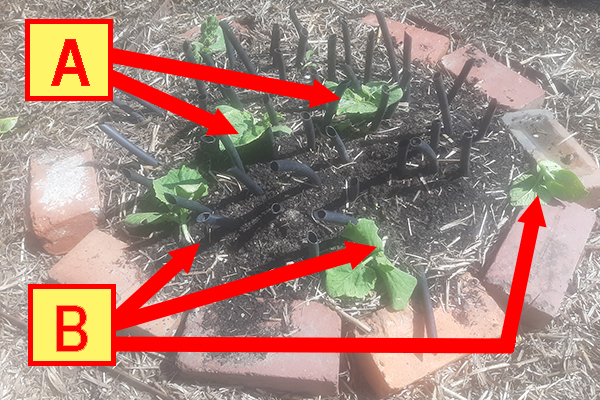 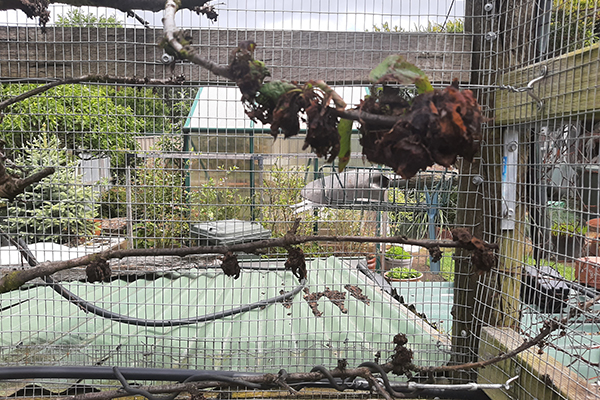 I have virtually no cherries for the second year in a row due to a severe infestation of black aphids.  My usual treatment of pyrethrum and white oil (highly effective against green aphids) is not working that well.   This photo shows the worst of the aphid damage, virtually denuding the branches of leaves.